My Blog > Blockchain > What is ICO? 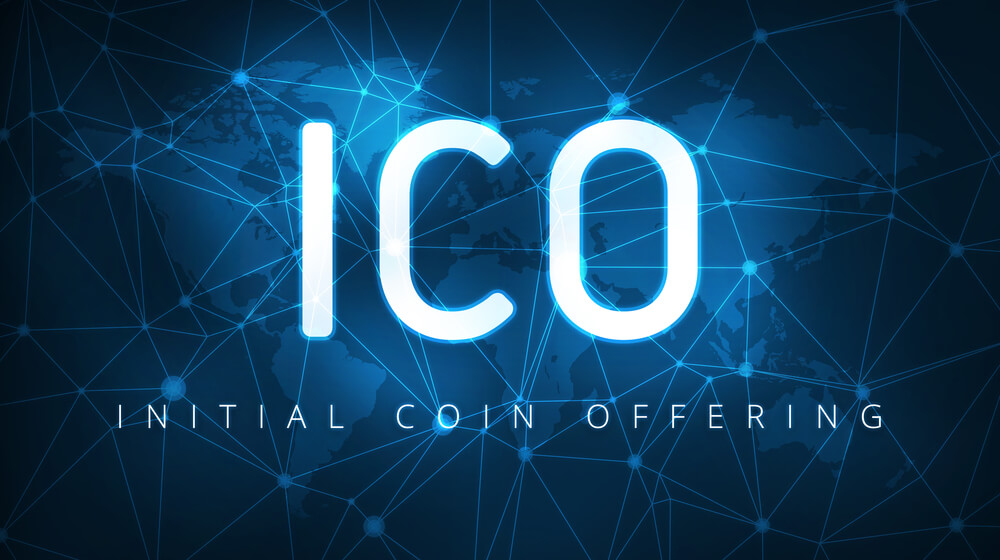 An ICO, or initial coin offering, is a fundraising method used by startups in the cryptocurrency and blockchain space. In an ICO, a company create a new digital currency and sells it to investors in exchange for fiat currency or other cryptocurrencies.

The tokens sold in an ICO are similar to shares of a company sold in an IPO and can be traded on exchanges or used to purchase goods or services from the company that conducted the ICO.

While ICOs have been used by companies in a variety of industries to raise capital, they have been most commonly associated with the cryptocurrency and blockchain space.

This is due to the fact that many ICOs are conducted by companies looking to raise funds to develop new blockchain-based technologies.

The History of ICO

The first ICO was conducted by Mastercoin in 2013. Mastercoin is a protocol built on top of the bitcoin blockchain that allows for the creation of new tokens and assets. In its ICO, Mastercoin sold its own native token, called MSC, to investors in exchange for bitcoin. The ICO raised over $5 million and helped to launch the Mastercoin protocol.

In 2014, Ethereum conducted its own ICO, selling ETH, its native token, to investors in exchange for bitcoin. The ICO raised over $18 million and helped to launch the Ethereum network.

Since then, there have been numerous successful ICOs, with many startups raising millions of dollars in funding through this new method of fundraising.

What is ICO Offering?

An ICO, or initial coin offering, is a new form of crowdfunding that has emerged outside of the traditional financial system. An ICO allows a company to raise funds by issuing a new cryptocurrency, which can be used to finance projects or fund operations.

The most common use of an ICO is to raise funds for a new project or venture. In many cases, ICOs are used to finance the development of new blockchain-based technologies and platforms.

By selling tokens or coins, companies can raise capital to fund their operations and achieve their goals. In some cases, ICOs are also used to restructure existing debt.

How Can ICO Investors Profit?

ICO investors can profit from their investment in two ways.

What Should You Know Before Investing in an ICO?

There are a few things to keep in mind before investing in an ICO.

What are the risks of investing in an ICO?

Investing in an ICO is a risky investment. The most common risk is that the project or venture fails and the tokens or coins become worthless. There is also the risk that the company conducting the ICO may not be able to deliver on its promises, which could lead to the tokens or coins losing value. Additionally, ICOs are often used to finance projects or ventures that are in the early stages of development, which means that there is a greater risk that the project will not be completed or that it will not be successful. Finally, there is the risk that the tokens or coins you purchase may be subject to government regulation, which could lead to them being banned or their value being reduced.